How we use our Instinctual Drives to find a Partner. 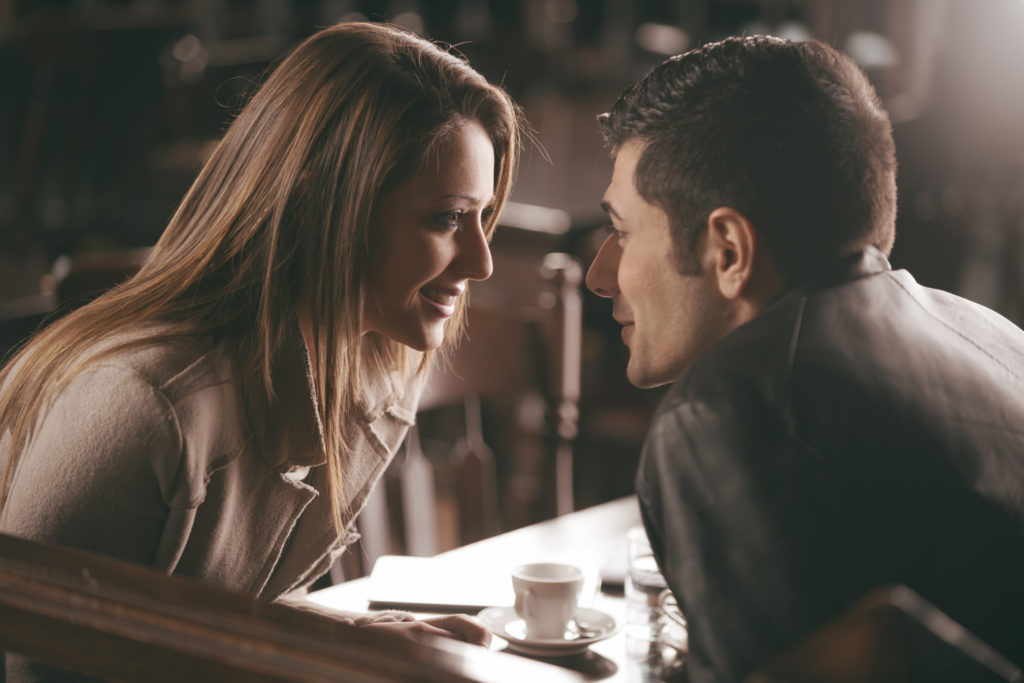 How do we use our Instinctual Drives to find a partner? Not in the way you may have imagined. Take Joanne and Jack:

“When I met my husband, Jack was a social animal. He stayed in a college residence and it seemed there was always a party happening; most often in his room. As a Self-preservation type, having a Social partner seemed like a great match. He appeared confident, which helped me, as I’m shy. We flitted from one event to the next.

Once we’d been married though, he started becoming more of a recluse. He would say he didn’t want to go out to friends. He just wanted to be with me. I had to beg him to go out. Then, this man who I’d had to drag home from parties, would now say things like: ‘Okay I’ll come, but can we agree to leave at 10:00.’ I was completely confused. This wasn’t the man I’d married.”
His Story:

“When I met Joanne, I found her to be fun, flirtatious, and sensual. As a Sexual type myself, I found the electricity between us thrilling. I wasn’t aware of the instinctual Drives at the time, but if I had been, I’d have sworn she was a Sexual Type like me. She was such a turn-on. She made sure she always looked good and had a great body.

“The change came a few years later when we’d been married for a while. Overnight she became more focused on her sport and work, to the detriment of our time together. The buzz between us lessened. Then faded away. I was confused. I wanted her alone. She wanted rent-a-crowd. Then, she started insisting we saved for a house. I’d set my heart on traveling the world. She became so serious about life—was afraid to travel.”

The result was a lot of arguments.

So, here’s what happened in Jack and Joanne’s relationship:

How we use our Instinctual Drives to find a Partner. When we’re wanting to attract a partner, we often enhance another instinct, which we hope will enhance our desirability.

As a result, a Self-preservation type can appear way more Sexual. Deep inside, they’re wanting to woo a partner so that they’ll feel safer and secure—someone to watch over me, as was the case with Joanne. However, going on a date asking about a prospective partner’s bank balance and security fencing, may not have the desired result. So, Self-preservation Types up their Sexual instinct by flirting, taking greater care of their appearance, and appearing more sensual. Just the thing to excite a prospective Sexual partner. But because it’s not their main instinct, in time they revert to being more Self-preservation.

It’s important to note that none of this is calculated or even conscious. It’s just what drives us to get our needs met to ensure survival.

But Self-preservation types aren’t the only ones to morph a tad. Social types will lean more towards their Self-preservation instinct, by focusing on a mate’s social standing. Are they going to be secure socially—they don’t want a partner who will embarrass them and ruin their social standing? Do they have the stuff (money, home, security), that will enhance a Social type’s status? They need to make sure you’re a solid citizen by appearing to share your values of home, good financial standing, etc. and as a result, they can appear to be Self-preservation orientated.

Finally, Sexual types play at being more Social to win over a partner as Jack did. Realizing that staying alone at home watching Netflix won’t work in finding the love of their lives’, Sexual types are forced to be more Social. It’s easier to find a mate in a group or at a social function than flicking through Tinder at home. Having found Mr. or Mrs. Right, they’ll hang around as a twosome in the group for a while, before neatly side-lining their new romance into that one-on-one connection they desire.

The partner of the Self-preservation type will be wondering what happened to that sexual, flirtatious man/woman they met.
The Self-preservation person can’t understand their partner’s lack of interest in having routines and worrying about the mortgage.

The partner of the Social type will be thinking “why is he spending so much time fund-raising or at the club and not focusing on earning an income to secure the family’s needs?” He presented as being Self-preservation.

The Social person meanwhile will be mystified why their partner doesn’t want to accompany them to every charity event and isn’t thrilled about celebrating a special anniversary with twenty friends.

The partner of the Sexual Type will be concerned about a partner who appeared to be such a fun social guy/gal, but who now thinks a fun night is chilling with popcorn and TV.

Likewise, the Sexual types will long for the intimate buzz of the connection they felt they had initially.

What can we do?

Recognize that both you and your lover may be drawing on lesser-used instincts when you first meet. Knowing that you both may not be the instinctual dominant type you first portray, goes a long way in helping to understand and drop expectations of each other.

What if you’re the same Instinctual Type?

How we use our Instinctual Drives to find a partner if you’re both Sexual types. For instance, when you meet and you’re both showing Social instincts. As time passes you both revert to expressing your Sexual dominant instinct. As a result, life should be easier—you get each other The buzz will be there.

What if you’re not?

It’s easier if your dominant, secondary, and lesser-used instincts are aligned. You’ll be driven by the same instinctual desires. If not, then it’s a great opportunity to grow your lesser developed instinct. You can do this by relating to your partner’s more developed one. For instance, take a camping trip. If you get that their Self-preservation focus is going to be on remembering to bring 50+ sunblock, enough food for an army, and a tent that would withstand an Alaskan blizzard, then you can be grateful to them. Because, if you’re Social and you forgot your sleeping bag, they’ll have you covered. Just as you will have made sure to invite friends with kids to entertain yours. Consequently being different can be a plus.

If you want to find out more about the Enneagrams and relationships read Ann’s book: